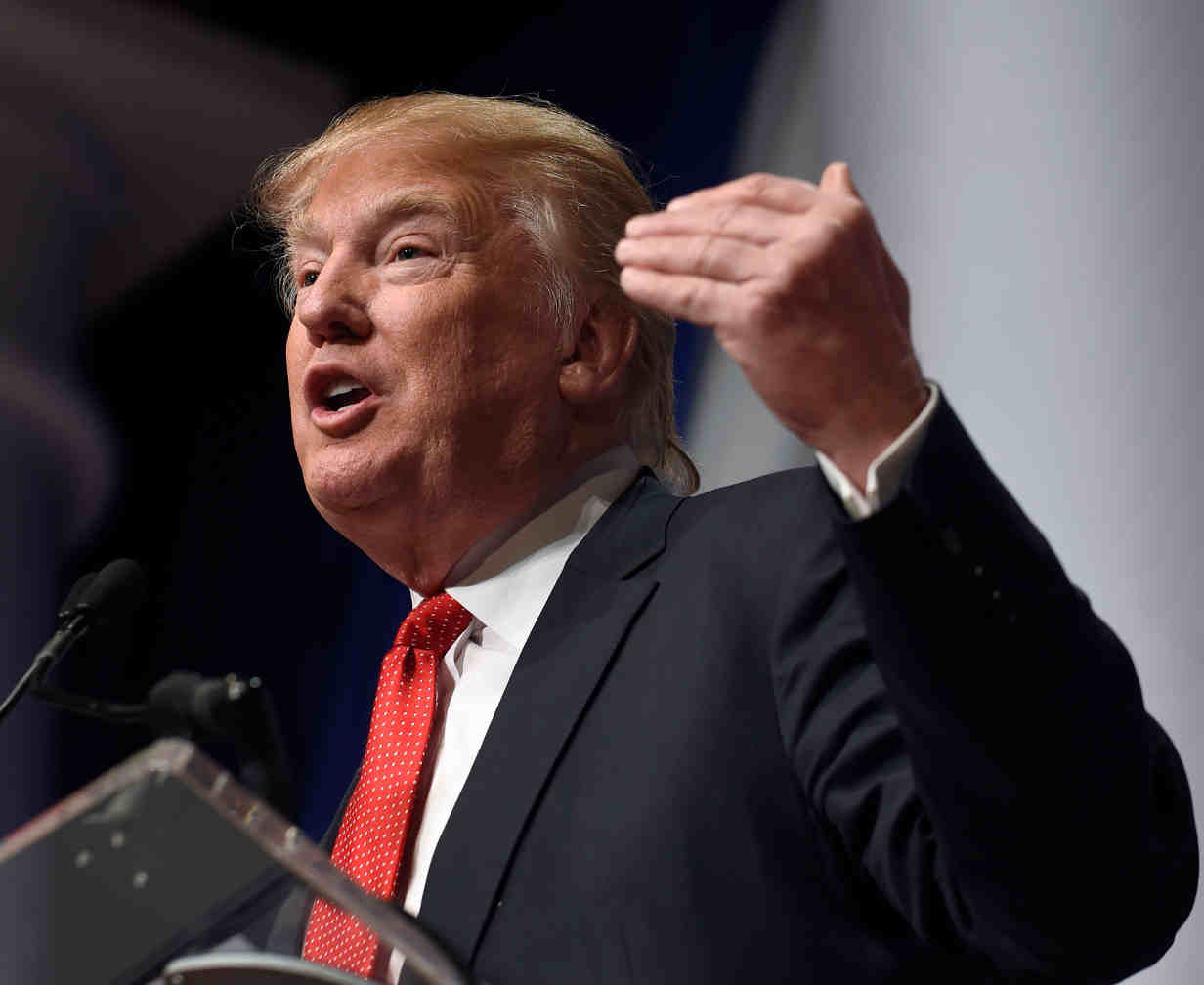 Donald Trump has said that, “I feel I should spend. And honestly I don’t want to take any chances,” In detail he said that we should spend around $2 million a week for a campaign to become the presidential candidate of Republican Party.

He was talking exactly opposite as per his controversial image in media, he thinks that there is no need to spend more money but he do not want to take any risk and want to make sure that everything will roll as he want.

He spent around $2 million and his rivals Jeb Bush has spent around the $40 million or more on his campaign, but there are many other candidates who are in the nomination race.

He said he has seen few of the adverts and all topics which are taken for campaign are related to key problems which are facing by people from many times. The topics like immigration, trade, etc.