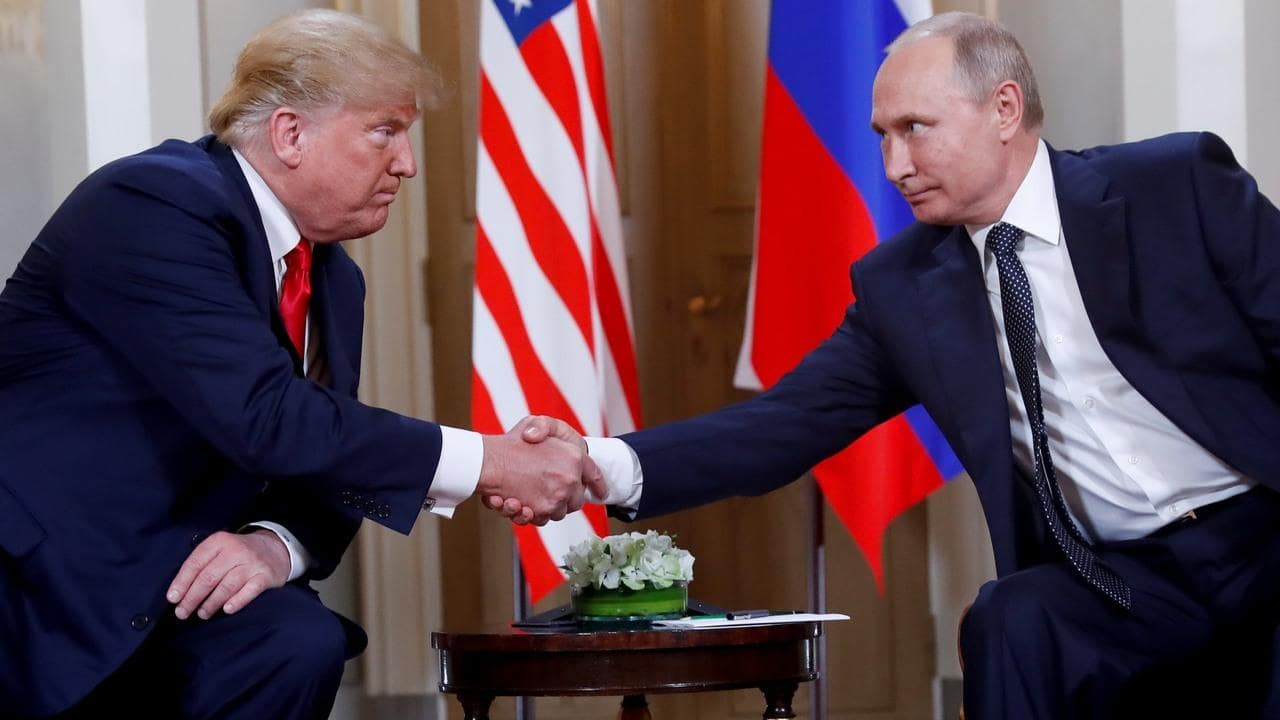 A former Trump World Tower doorman has said that he knows of an alleged affair between President Donald Trump and a former housekeeper which resulted in a child out of wedlock, according to his attorney. On Friday, Marc Held — the attorney for Dino Sajudin, the former doorman — said his client had been released from a contract that he entered with American Media Inc that had prohibited him from discussing the matter with anyone, “recently” after back-and-forth discussions with AMI, reports CNN. Watch Now  :