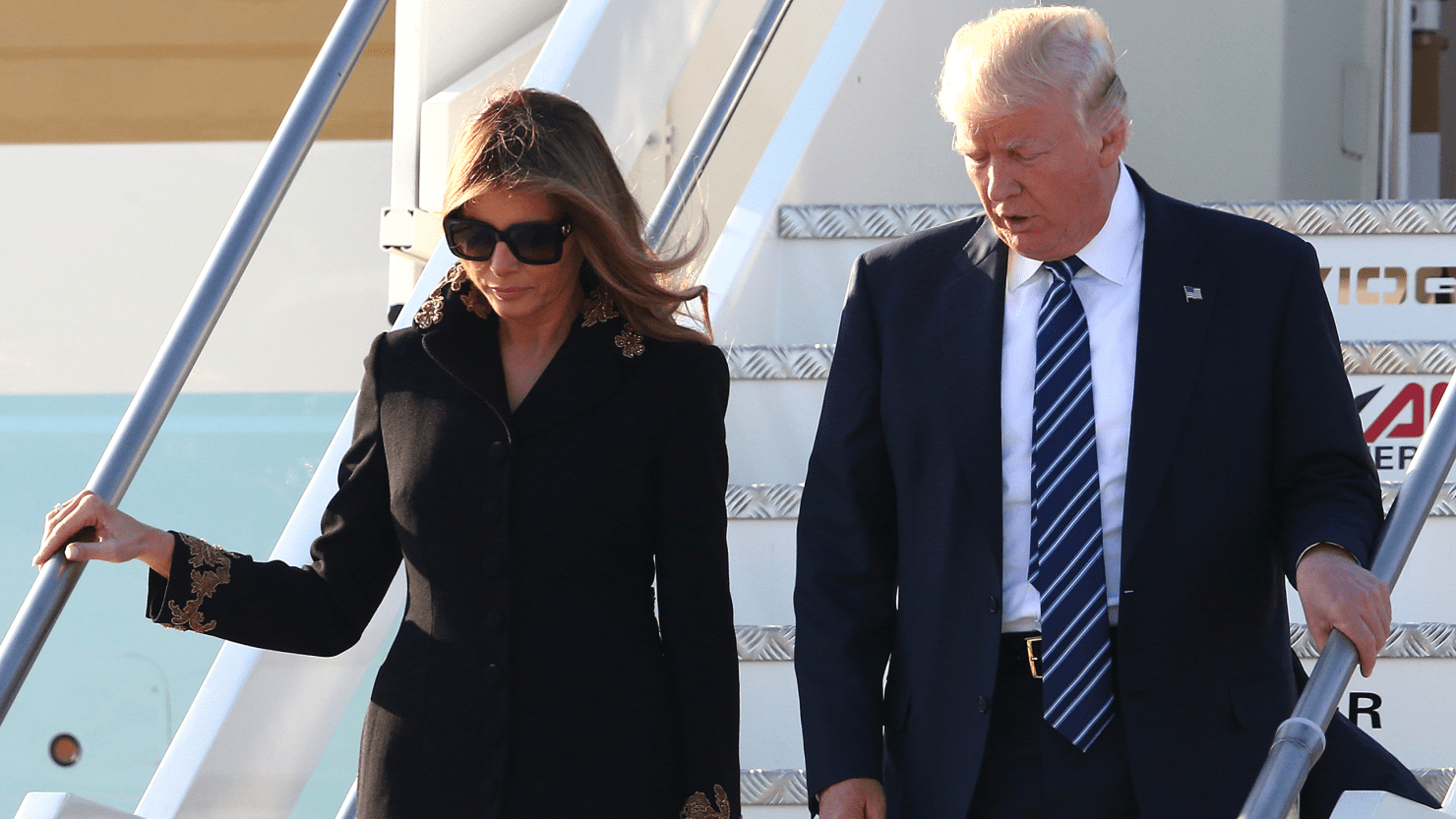 We everyone has seen some expressive and weird moments with Melania Trump’s husband Mr. Donald Trump in the first year of his presidency. There were many incidents happened between them. There was a time when Donald Trump rudely left Melania behind when he was greeting Barack Obama in the White House on the day of the Inauguration. And then Melania threw he shade at his back.

Watch Now : Donald Trump is about to become father again, Yes! it is true as per sources.

After the revelation of this story, Melania has canceled her scheduled trip in which she was supposed to accompany the president to the Davos, Switzerland in World Economic Forum. Instead of visiting Davos, she had attended in Washington at U.S. Holocaust Memorial Museum. After that, she went to enjoy the quality time in Spa at Trump’s Florida Estate.

Moreover, she has also broken very old tradition last Tuesday. She had ignored Donald Trump and alone she was attending her guests at Trump’s State of the Union Address. Things are not on the stage of the improvement. There was a tweet by Palm Beach Post Reporter George Bennett, they are showing that Melania covering behind since the Donald stepping down from Air Force One and boarding limo while traveling to Mar-a- Lago. She knocked to Trump as he stopped and waiting for her in front of the news media cameras. Then Trump awkwardly waved at the cameras.