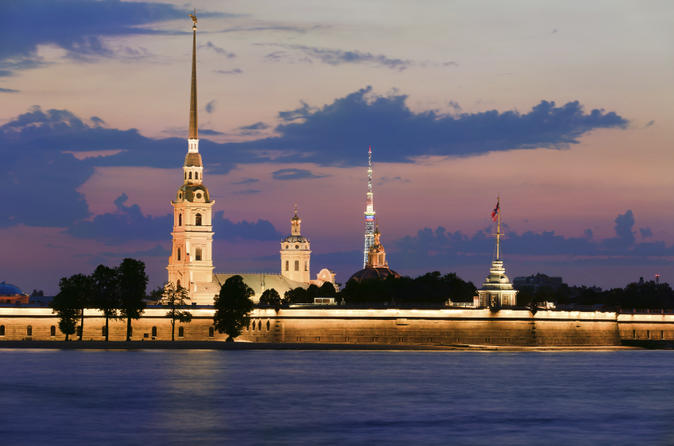 The Peter and Paul Fortress is the original citadel of St. Petersburg, Russia, founded by Peter the Great in 1703 and built to Domenico Trezzini’s designs from 1706-1740.


Today it has been adapted as the central and most important part of the State Museum of Saint Petersburg History. The museum has gradually become virtually the sole owner of the fortress building, except the structure occupied by the Saint Petersburg Mint.

The fortress was established by Peter the Great on May 16 (by the Julian Calendar, hereafter indicated using “(J)”; May 27 by the Gregorian Calendar) 1703 on small Hare Island by the north bank of the Neva River, the last upstream island of the Neva delta. Built at the height of the Northern War in order to protect the projected capital from a feared Swedish counterattack, the fort never fulfilled its martial purpose.