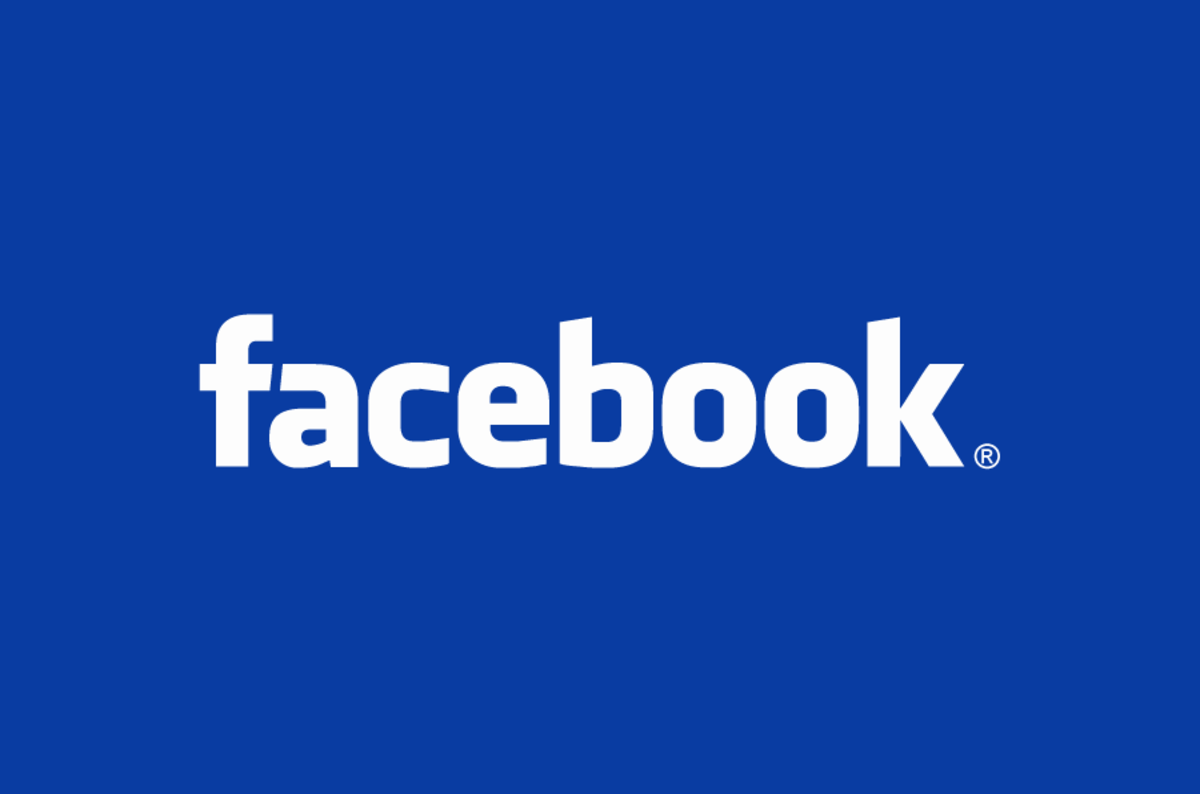 Facebook’s utmost ambitious marketing campaign in India, Free Basics which is a part of the bigger Internet.org operations, has fell into a new problem with the Advertising Standards Council of India.

The Regulatory body for the advertising industry, receiving lots of protests and complaints against Facebook’s Free Basic ad movements which talks about giving free access of internet services to a billion people around the world, (technically it will create Facebook monopoly and become a huge future business for Facebook, and a billion people will have no other option to only Facebook). ASCI said that we got many complaints from many individuals via their social media platform and online complaint system.

ASCI sent to Facebook for which they did not get any response yet. ASCI given the opportunity to Facebook like other advertiser to present their views on the ads against the compliments, Facebook need to revert by next week.