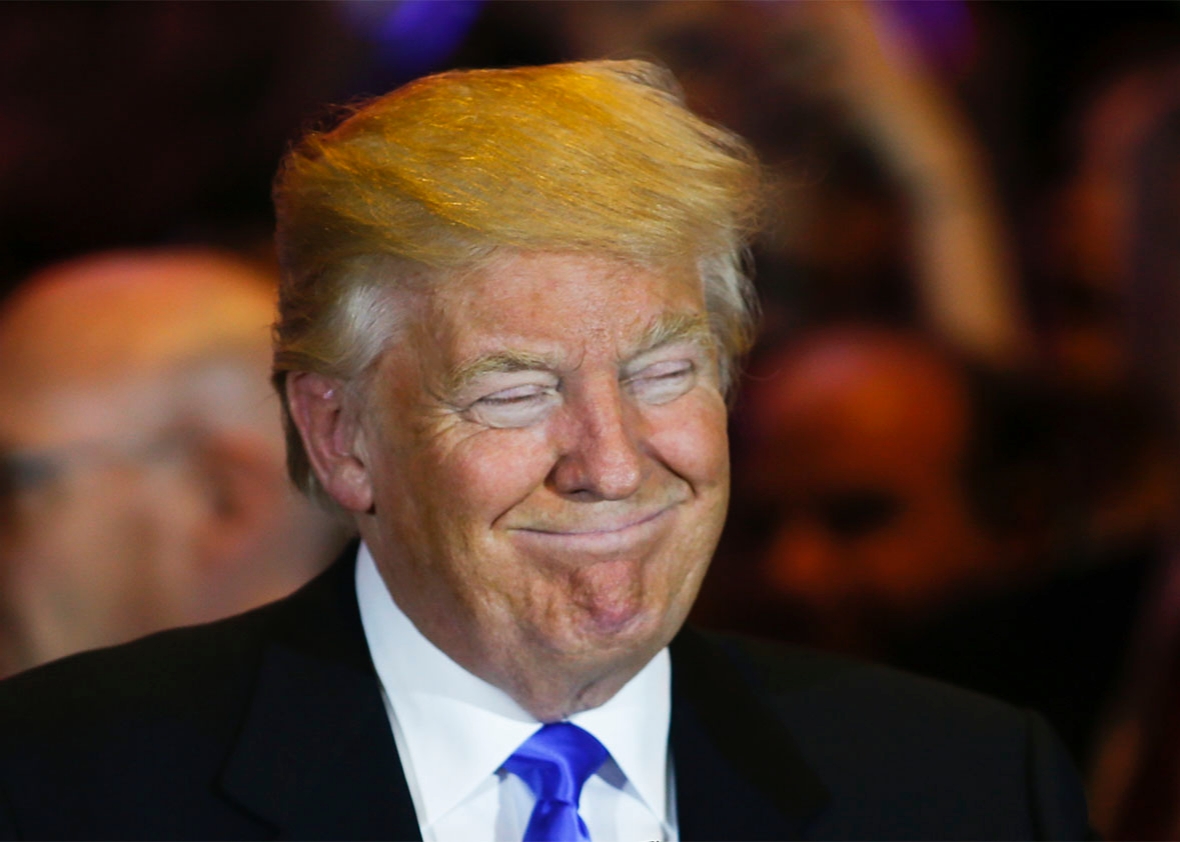 Businessman, television personality, author, and now the Republican Party nominee for this year’s President of the United States, Donald Trump has managed to astound and astonish the world at large. He is also one of the richest people in the world and is listed in Forbes among the world’s wealthiest 500 billionaires. Watch Now :