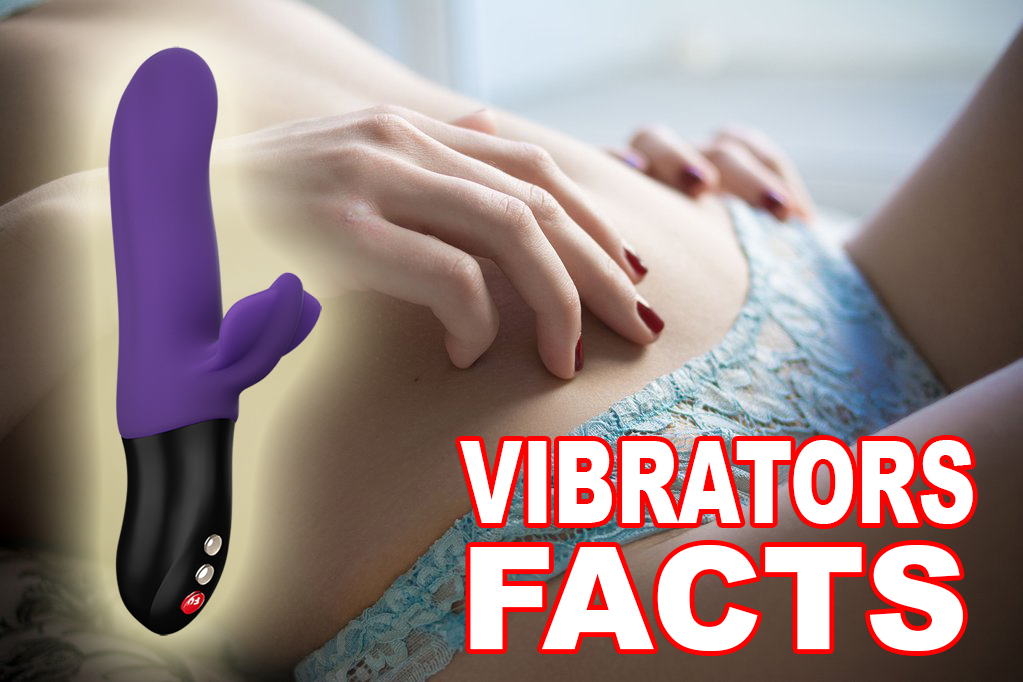 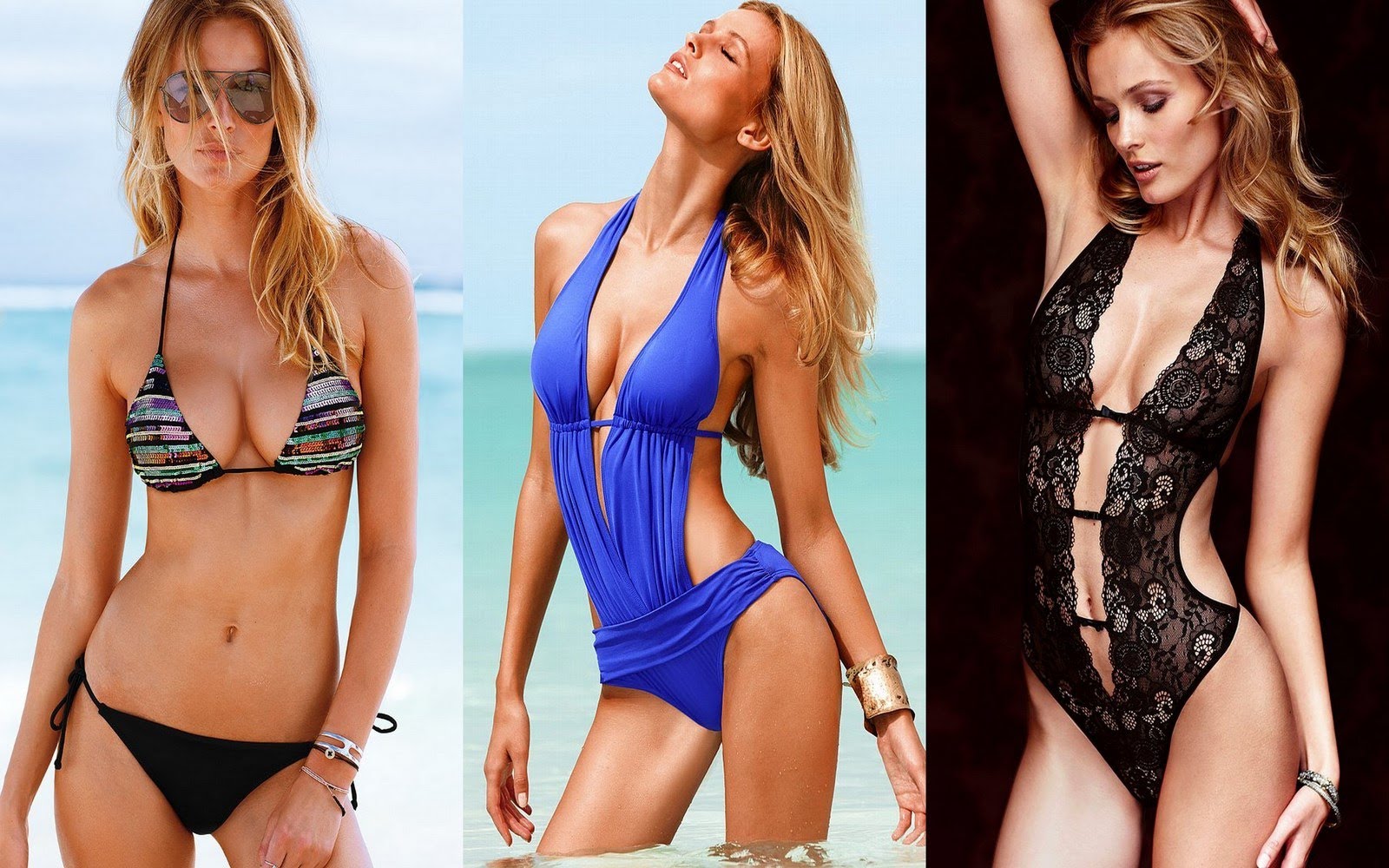 Here are our choices for the top 10 hottest women in the world as of 2018. Camila Cabello. Lupita Nyong’o. Alexis Ren. Lais Ribeiro. Emily Ratajkowski. Beyonce. Beyonce is one of the world’s biggest stars. Margot Robbie. Margot is an Australian actress and producer who was born in 1990. Gal Gadot. Wonder Woman. Watch Now 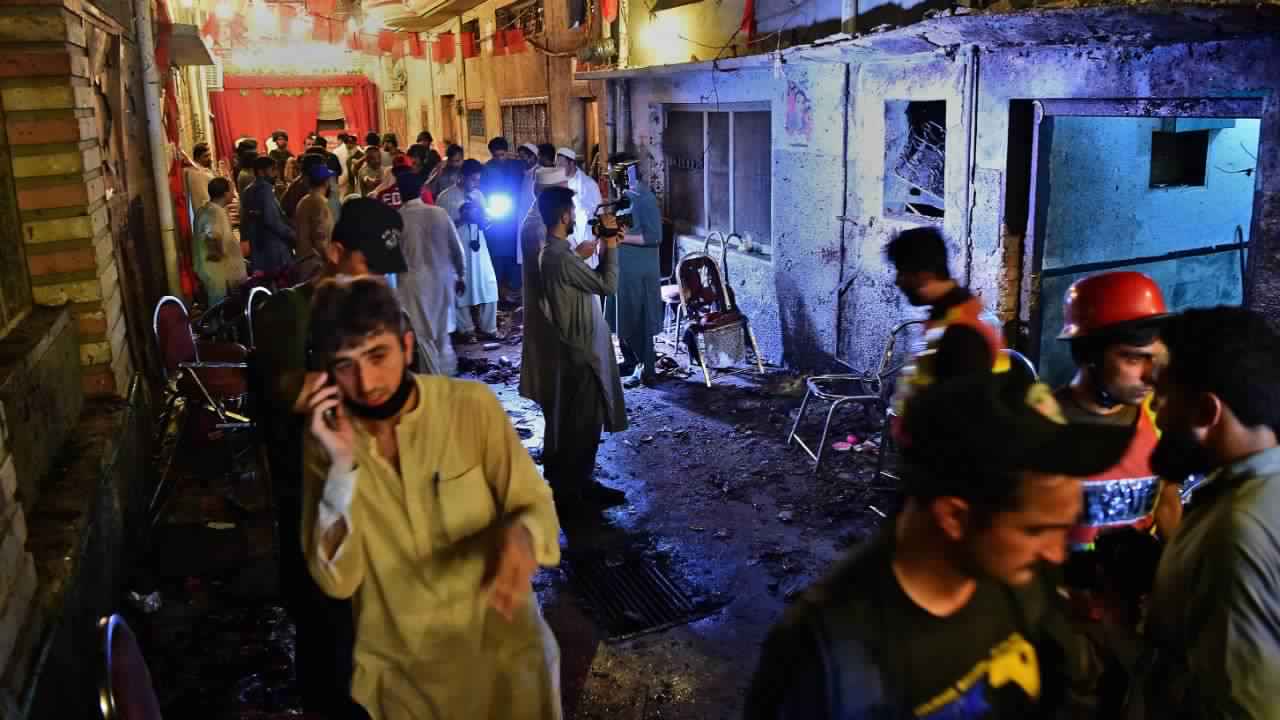 Pak Election 2018: More than 17,000 polling stations have been declared sensitive across Pakistan while CCTV cameras have also been installed at the polling stations. ISLAMABAD:  Around eight lakh law enforcement and army personnel have been deployed across Pakistan to ensure safe polling. Security across the country has been heightened because of today’s general elections. Watch Now : 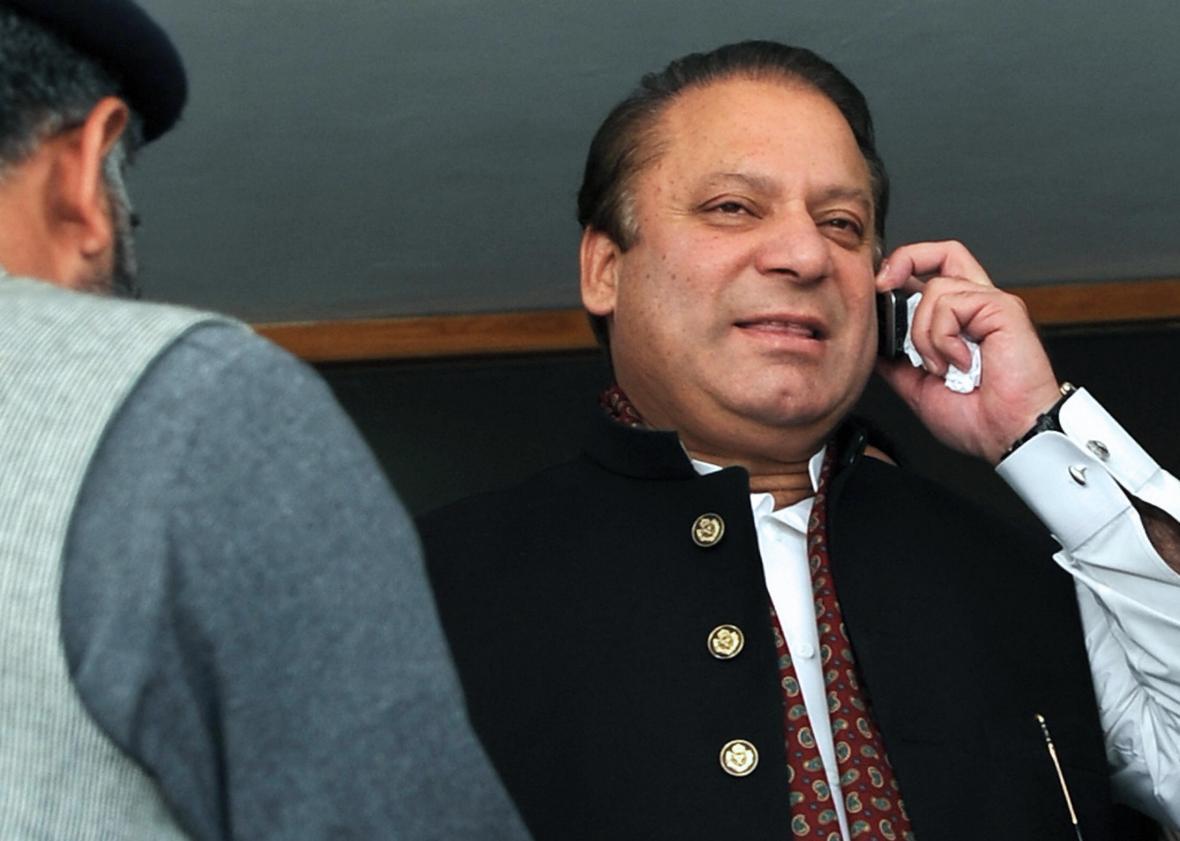 Incarcerated ousted Pakistan prime minister Nawaz Sharif is suffering from chest pain and urinary infection and is on the “verge of kidney failure”, Pakistani news media reported. A team of doctors from the Rawalpindi Institute of Cardiology, headed by its chief executive Major General (retired) Dr Azhar Mehmood Kayani, found that the water levels in Sharif’s body were very low, which resulted in his erratic heartbeat, reported The Express Tribune. Watch Now