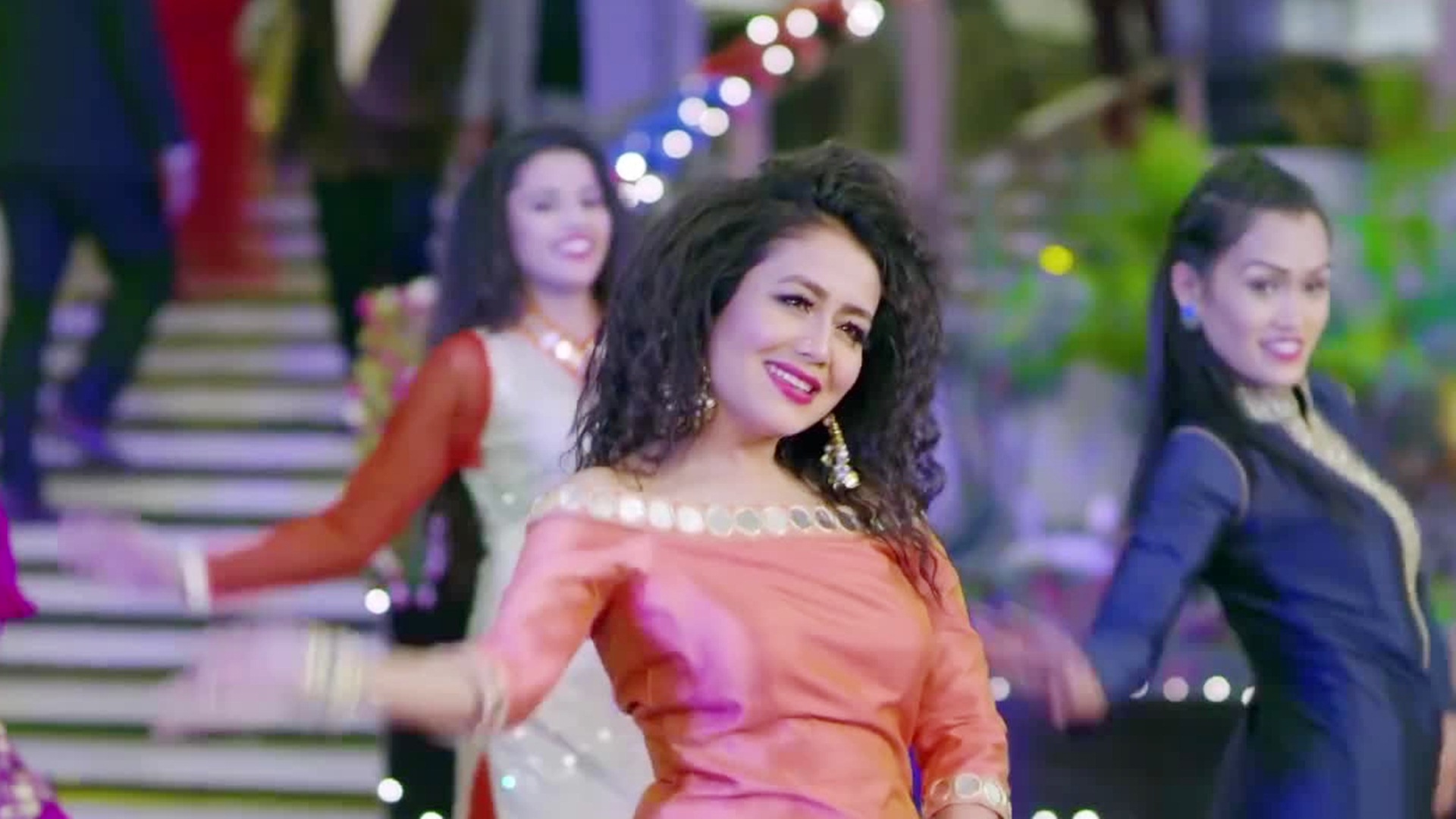 Neha Kakkar is an Indian playback singer. She competed on season 2 of the television reality show Indian Idol in 2006 and was a judge on the tenth and eleventh season of the same show i.e. Indian Idol 10 and 11 respectively.She also appeared in Comedy Circus Ke Taansen in 2014 on Sony TV.