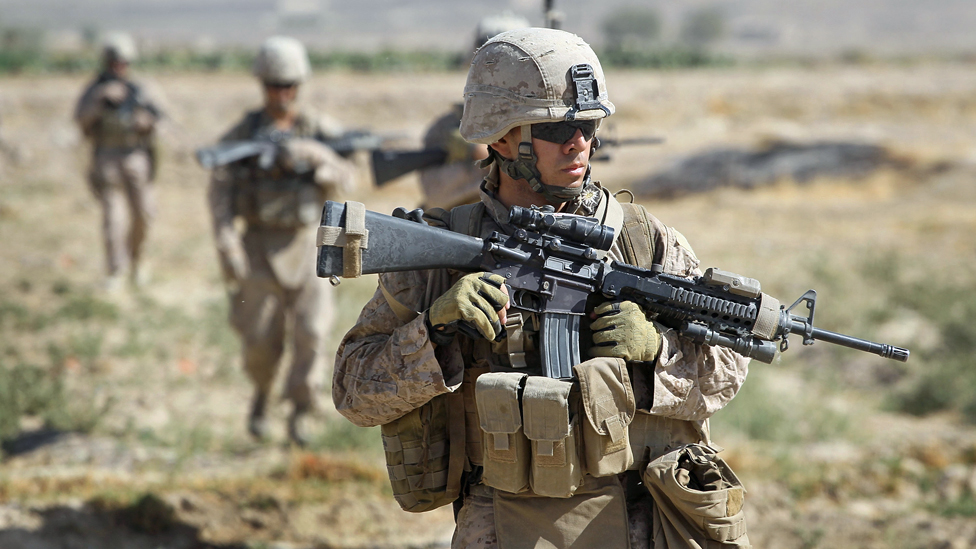 Recently, Saudi Arabia has finally replaced its military leadership after many years. Not only this, Saudi Arabia has opened military jobs for women for the very first time! A woman has also been promoted to a top post at the Labor Ministry which is inspiring and surprising. This is extremely unexpected from an ultraconservative kingdom like Saudi Arabia.

The son of Saudi Arabia King Salman bin Abdul-Aziz Al Saud named Crown Prince Mohammed bin Salman has taken this step to overhaul the entire country’s institutions. Though, no explanation was given by the kingdom’s leaders yet. The new military chief of staff and also other top defense officials and interior ministry officials have said that the boosting of military forces in Saudi Arabia is due to the extreme failures that the kingdom has faced in the stalemated war in Yemen.

Not only military, rapid changes in the economic and important social policies in Saudi Arabia have also been noticed. Reforming and strengthening a kingdom’s military force is indeed a bigger project. When the military weakness of Saudi Arabia was exposed by the war in Yemen, the prince of Saudi Arabia now has understood the main problems.

The Saudis are now spending billions for buying the latest and strongest military hardware items from the United States, Great Britain, and France. Crown Prince Mohammed is now trying to fill the gap between procurement and capability for strengthening Saudi Arabia’s military forces.