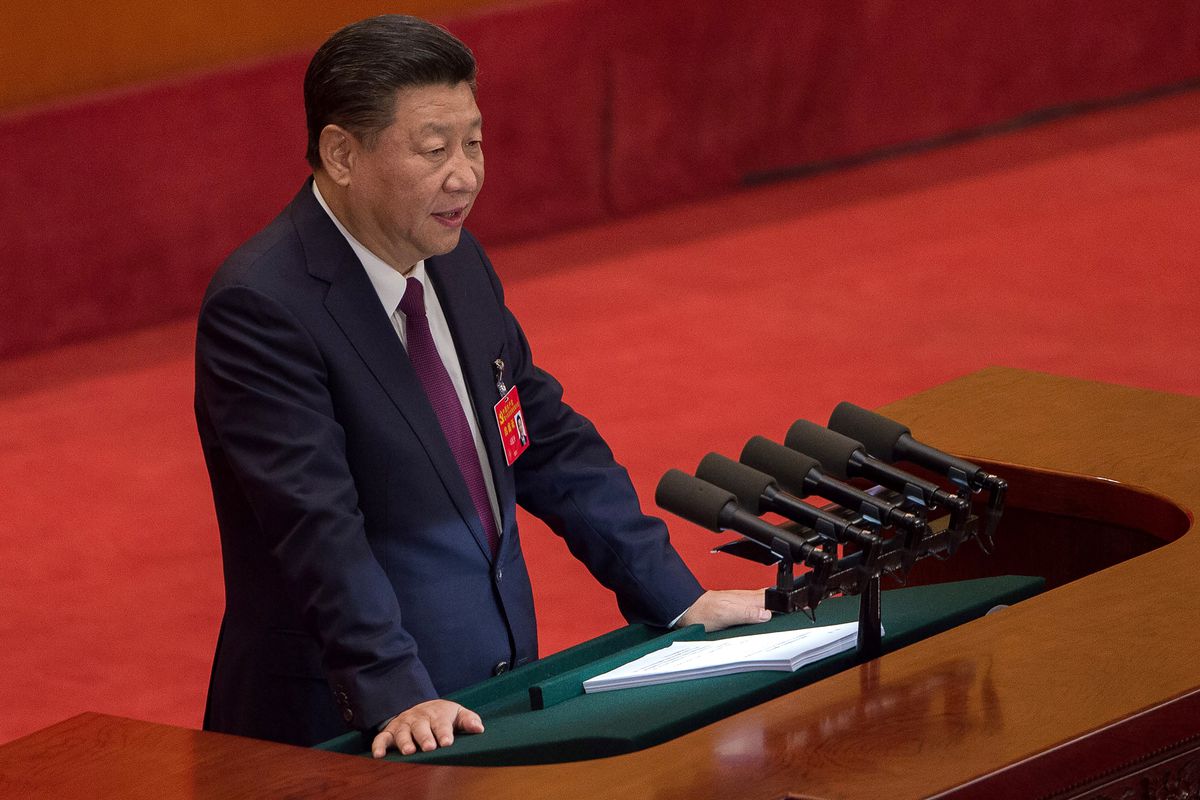 Recently, China has been planning on making the President Xi Jinping stay in the power position. Why so? This will help him to remain in the office indefinitely. This step of China is triggering direct comparisons to the ruling dynasty of North Korea. This has led to extreme criticism on various different social media platforms which sparked an extremely concerted propaganda push.

According to the rules and regulations of China, the president and vice president can’t serve or stay in power for more than two constant terms. In order to keep China’s President Xi Jinping in power, the Central Committee of the ruling Communist Party has proposed to remove this rule completely. This desperate act is indeed a proof of complete biasing.

This news came from the Xinhua News Agency on last Sunday. So, this might happen that the 64-year-old president of China, Xi Jinping might never have to retire from his work. The terms which were included in the 1982 constitution will be changed completely.

Xi Jinping always wanted to be the Mao Zedong of the 21st century and now, he has accomplished what he wanted. For some people, this news was actually expected! Theoretically, he can stay in power longer than Mugabe but nobody knows the reality. But, it seems like that China is going to become like North Korea. Now, we need to see what will happen in the end and how long will Xi Jinping will hold his power in China!