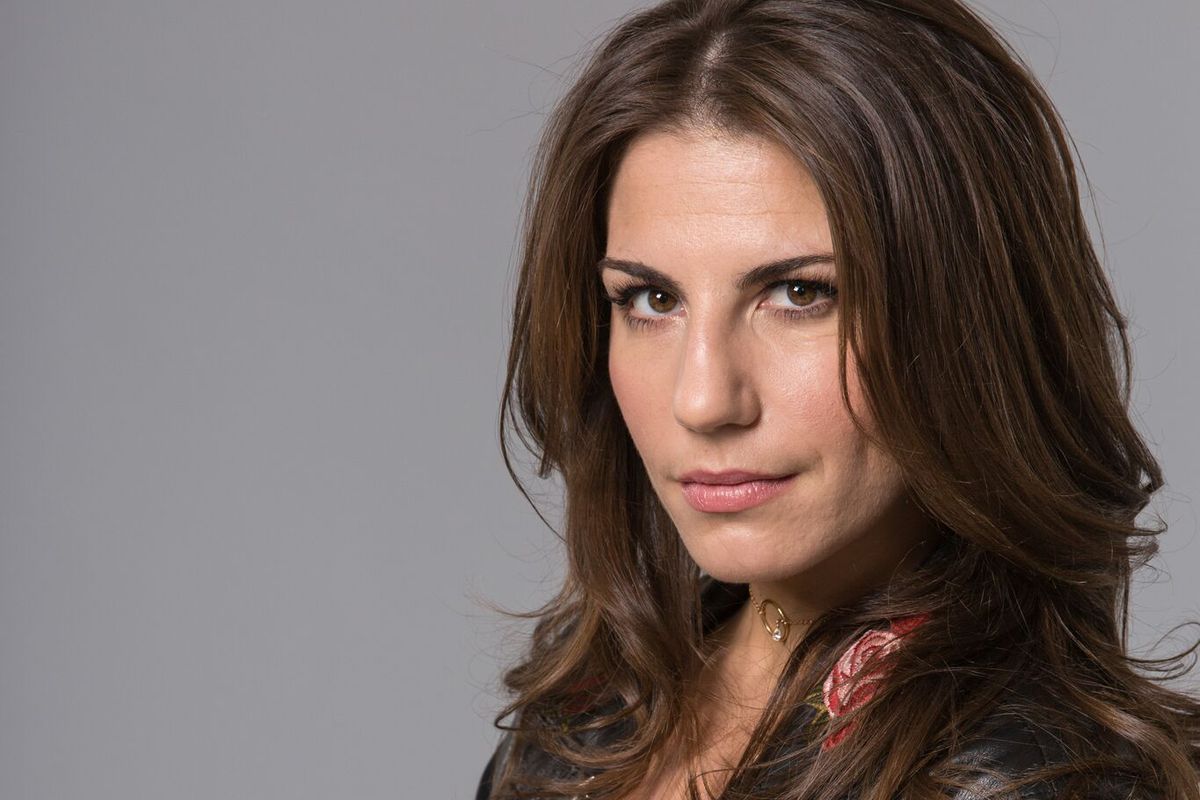 Recently, overnight internet icon, Lauren Duca has made a surprising statement by saying that shy is ‘fireproof’. She owes her fame by a one 10-minute interview clip with Mr. Tucker Carlson on the Fox News. Technically, this 10 minutes’ interview completely changed her life.

By profession, Lauren Duca is a journalist or an activist. She has written for the Teen Vogue titled of “Donald Trump Is Gas lighting America”. Still today, she claims it to be true. Overnight, her article became something that everyone was interested to read.

This article had gone viral on the internet and soon after that, everyone was buzzing her name. Everyone wanted to know more about her. Shortly afterward her article went viral she went on the Fox News to give a fresh interview about this fact with Tucker Carlson. The online reactions were swift and throughout the interview, Lauren Duca was scared for a solid half-hour.

Watch Now :  Donald Trump is about to become father again, Yes! it is true as per sources.

She said later that she was worried and conscious at first. While some people were saying her to be a feminist hero, some were saying that she wanted to gain fame by striking on the national television. Just because, her article was criticizing the Trump Administration, she became a feminist overnight.

As she is both an activist and a journalist, she wants to do everything on the public stage. But, now she thinks that she is fireproof and unshakeable. If you haven’t yet seen the interview on Fox News, take a look at what she has to say about her overnight fame!