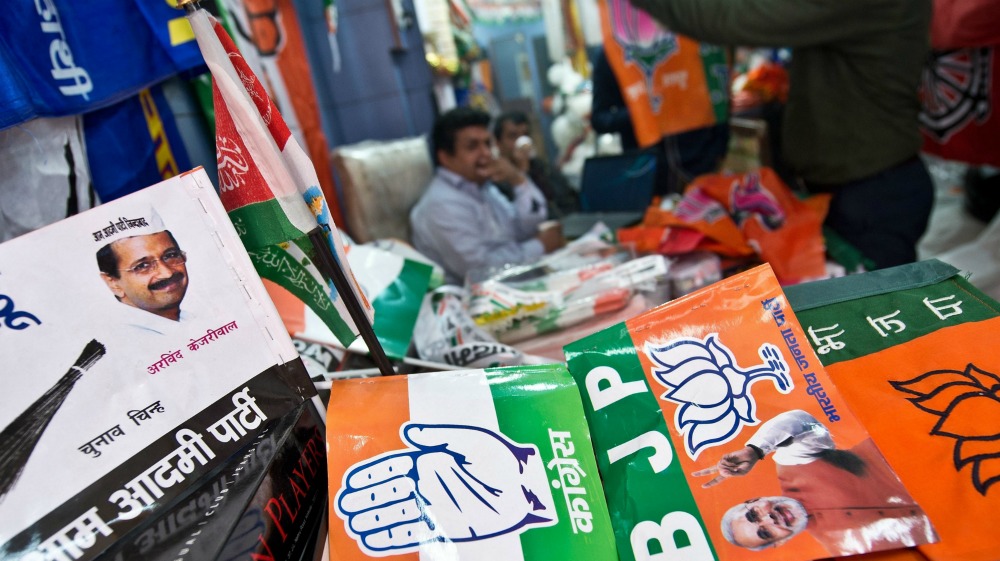 The Lok Sabha Elections 2019 is near and political parties are much engaged in forming new alliances among each other to strengthen their position in the upcoming Lok Sabha elections. During the last two Parliamentary party meetings, BJP party has clearly indicated to its MPs for gearing up if they intend to hold their lead position. The president Amit Shah has already told the MPs for getting more active and engaged on the social media.


The main fact is, the two-thirds of the electorate will be covered via the internet. Recently, the Budget of 2018 came up and some people were not happy about it. The Prime Minister, Mr. Narendra Modi has already faced the consequences.

During the last two Parliamentary party meetings, it was clear that two-thirds of the electorate will be covered via the internet and the lawmakers will be truly online all the time. The MPs of BJP are now trying to reach out to local people.  Some BJP allies, such as Shiv Sena, TDP, Jitan Ram Manjhi’s Hindustani Awam Morcha (HAM) are making their own weights heavy.

The rivalry Congress Party has also begun preparing for the upcoming Lok Sabha elections by selecting the potential candidates. Not only Congress, Arvind Kejriwal is also gearing up. The newly elected Rajya Sabha member named Sanjay Singh is also accompanying the UPA leaders to President House. It will be interesting to find out the results of the upcoming Lok Sabha Elections 2019!