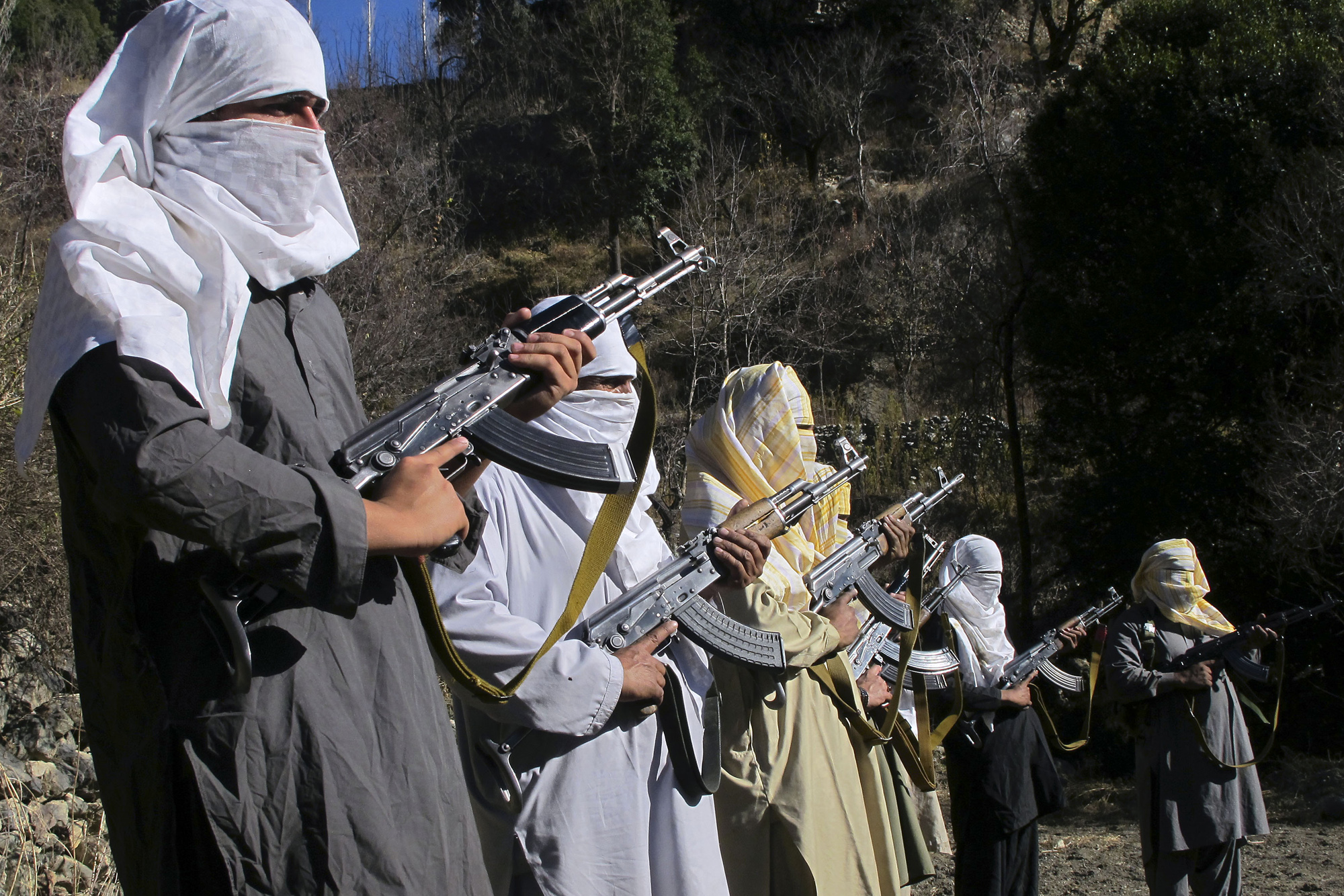 Now the US had declared: Pakistan-based terrorists are threats to the world!

On 8 th  February 2018, the US has finally declared that all the terrorists from Pakistan are global terrorists. Different Pakistan-based terror outfits such as the LeT and the Taliban are dangerous for the people of the whole world. The individuals and organizations in these outfits are enemies to mankind!

The trio including Rahman Zeb Faqir Muhammad, Hizb Ullah Aslam Khan, and Dilawar Khan Nadir Khan is now blocked. Not only this, the US citizens can no more engage in any kind of transactions with them. According to the US Department of Treasury, the trio is now marked as the global terrorists because of their direct links to several terror outfits including Lashkar-e-Taiba and the Taliban.

America has put a lot of efforts to disrupt the South Asian terrorist support networks as much as possible via this step. The radicals who support different terrorist organizations and also run illicit financial networks across various areas of South Asia are now completely exposed.

Many operatives who are responsible for providing various types of logistical supports including supplying improvised explosive devices to Al-Qaeda, the Taliban, the LeT, and other terrorist groups are being targeted by the US now! The US is taking steps for disrupting the terrorist fundraising activities completely. Not only this, the US is going to give a fair warning to the President of Pakistan about maintaining harmony. The US has now clearly declared that they will put every effort for stopping the global terrorists and have addressed the Pakistani terrorists as global threats!