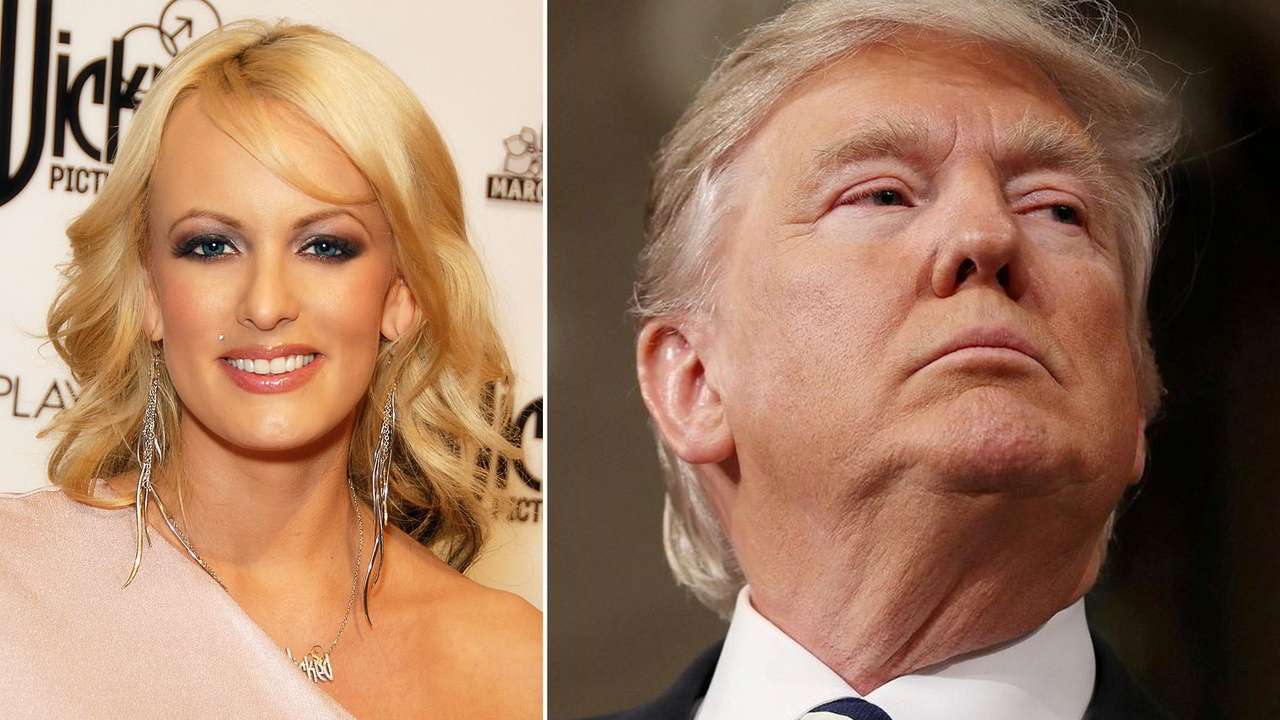 On Tuesday, the popular Adult film star Stormy Daniels said in a statement that all the past allegations about being involved in a sexual relationship with married Donald Trump were completely false. She confessed in the midst of her publicity tour that she actually never had been involved in an extramarital affair with the US President in 2006.


Though we didn’t get any further details about her statement from her lawyer, Keith Davidson, it’s undeniable that this statement is a bit shocking for all. While giving a recent television interview, the Adult film star highlighted on Trump’s slogan “Make America Great Again” in a supportive manner.

Previously, Donald Trump’s personal lawyer Michael Cohen has denied all the allegations of having an extramarital affair with an Adult Film Start on behalf of his client, the president. Are you wondering when the point came up to light after so many years? This happened on the popular Jimmy Kimmel’s show when she was asked about her newly given statement!

Surprisingly, Stormy Daniels laughed out the joke on buzzing statement! She didn’t answer whether the statement was actually written and released by herself or without taking her permission! We can’t presume much from her coy look and a smiling and giggling face. Stormy overlooked the statements in the Jimmy Kimmel’s show. Not only this, she neither denied nor accepted that either her recent buzzing statement is true or not!