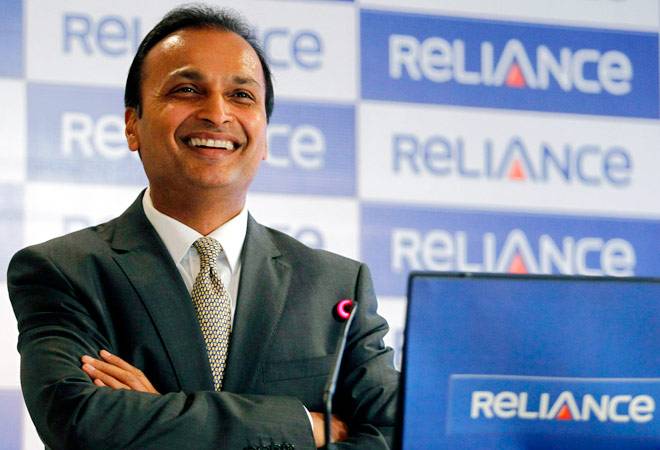 Anil Ambani’s Reliance Group will now manufacture the military defense helicopters, missile systems, submarines and etc. They are trying to grab major defense-related arms and equipment contracts. As per the gathered information till now, the Group registered their presence in the field by participating in the bid for 84000 coror. However, so far the company has not received a single project Contract.


Anil Ambani already told that to being inexperienced company in this area is actually blocking the path. In Make in India defense conference held in March, he said during the summit “due to inexperience new players are unable to find opportunities in the field. Under the Modi’s Make in India program in all defense -related contracts, foreign companies will have to tie up with local companies with technology transfer and need to manufacture in India.


As per the sources, Reliance with the Israeli company Rafael are going together to have a joint venture in India. Reliance and Rafael are set together to make Rafael missile defence systems and advanced helicopter. Initial capital of venture would be Rs 13,000 crore. Reliance’s stake in the joint venture will be 51 per cent and 49 per cent of Raphael.