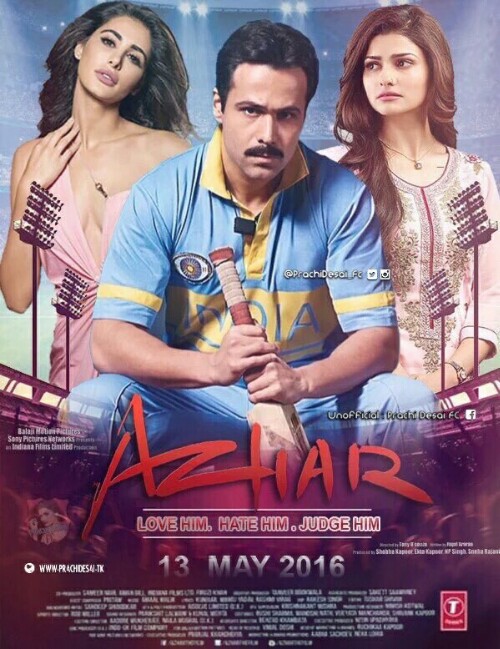 A morally questionable match-fixing scandal, dubious bookies, and a tainted Indian cricket captain doing just about anything to clear his name – director Tony D’Souza’s ‘Azhar’ has all it takes to make for an interesting film.


You can also see that it’s been made to clear the real player’s name: a court did over-turn the ban but the whole process took so long that it became besides the point. The film remains strangely ambivalent about its hero while mouthing ‘seeti-maar’ dialogue about ‘desh’ and ‘qaum’: to have made the point the way it needed to be made, the film needed to have been braver and sharper. Alas, this bio-pic has no teeth. Oops, sorry, this ain’t no bio-pic, ‘coz, look momma, it names no names.

Not only is there a parade of Kapils and Sachins (no, gasp, Dev or Tendulkar), the eponymous hero is not, double gasp, Mohammad Azharduddin but `Azhar Mohd’ who just happens to be a Hyderabad lad, whose affections for a Bollywood starlet lead him to abandon his first wife, and whose accidental dealings with a bookie leads him into abyss. 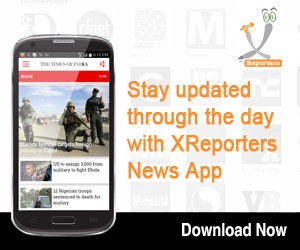 Emran Hashmi, usually so watchable, is buried under the inept script, which hints at shadowy dons and the guilty parties in a fuzzy, indistinct manner. But Hashmi is earnest, and the only saving grace here. Prachi Desai is rouged and demure and distressed, Nargis Fakhri as Sangeeta ( not, never, Bijlani) is pouty, Lara Dutta as the lawyer for the cricket council ( not, never, BCCI), is svelte but miscast, and Roy Kapur struggles with a bad wig and exaggerated accent, and Sharma as the bookie who makes the advances, is perenially oily.

From delving into Azharuddin’s past to his 12-year-long legal battle to contest the life ban on cricket and his relationship with wives Naureen and Sangeeta Bijalni- the film offers everything.