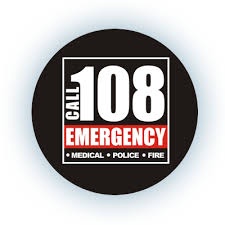 Equity Vipin Sanghi of the High Court had as of late composed a letter to Police Commissioner Alok Kumar Verma, bringing up that his calls to crisis number 100 went unanswered when he was stuck in an traffic jam on April 29 night. The Judge said any call made to the crisis number should be answered instantly.

A Division Bench involving Chief Justice G. Rohini and Justice Jayant Nath issued notices on the PIL and asked the Union government and Delhi Police to record their answers by July 18 concerning the issues brought by Justice Sanghi up regarding his experience.

The court wondered what might happen to the regular man dialing 100 in crisis, when there was no response to a call made by a Judge.

“It is a serious issue… You have to investigate it [in order] to make the service effective and efficient,” watched the Bench.