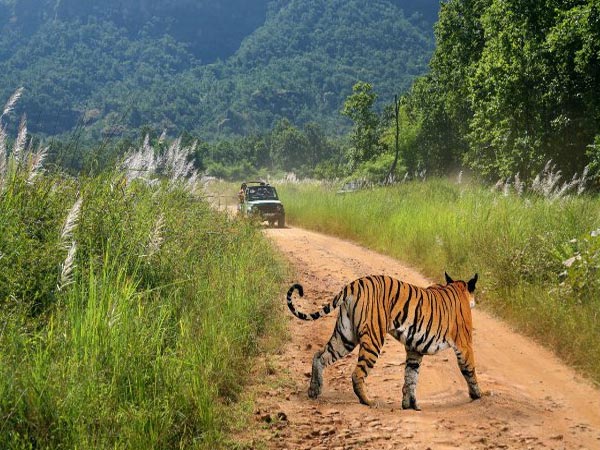 Bandhavgarh National Park is one of the popular national parks in India located in the Umaria district of Madhya Pradesh. Bandhavgarh was declared a national park in 1968, with an area of 105 km2.


The buffer is spread over the forest divisions of Umaria and Katni and totals 437 km2.
The park derives its name from the most prominent hillock of the area, which was said to be given by Hindu Lord Rama to his brother Lakshmana to keep a watch on Lanka. Hence the name Bandhavgarh.