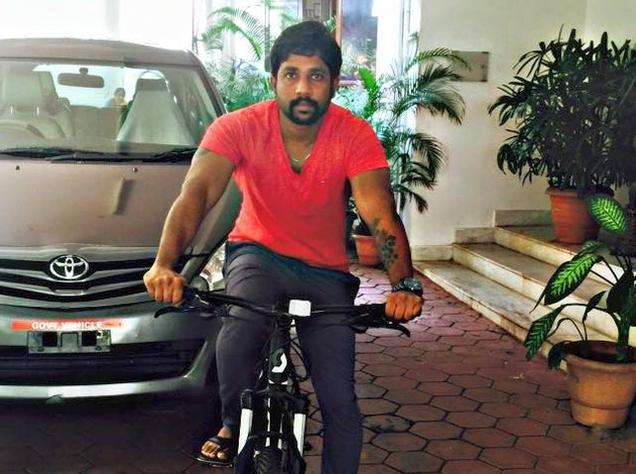 Ravela Susheel was arrested today in a case of eve teasing and for the allegation of stalking woman. Ravela susheel is the son of a Andhra Pradesh Social Welfare Minister Ravela Kishore Kumar Babu.


Ravela Susheel misbehaved with a girl while walking on the road and tried to pull her into the car, the girl said in her statement and complaint about the incident as she reached home and then file the FIR against him.

Ravela said, “I was just trying to help her, she is misleading the crowd, media and police.

Minister Ravela Kishore, the father said that police can do his work will not interfere in their investigation, we respect the law.