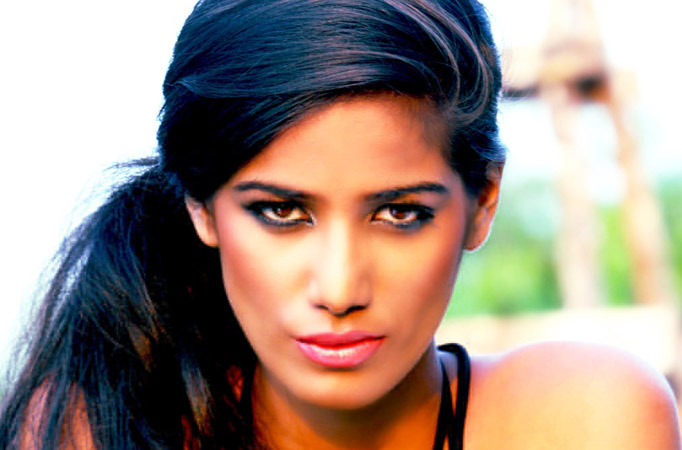 Yesterday 19 Jan 2016 a media agency claimed and published news about 24 year old actress Poonam Pandey was pregnancy and had abortion. As per the facts and Poonam Pandey’s statement over twitter, the news agency published wrong news and spread rumours about her and tried to make a bad impression about her image in media, they don’t even thought to check the news authenticity from Poonam.

That news was totally Hoax and Poonam Pandey’s legal team will take action against that media agency.

” This is a Fake story, will take legal action”
“Outraging my modesty, how can one be so irresponsible common guys can’t u double check before filing any crap hitting one below the belt”
“Here is my legal team taking action against the false news..”
“I would request media not to blindly copy paste false news running over. Rather cross check and then published with facts.”

One more rumours came in news, that this hoax news thing was the movie promotional campaign rigged by Poonam Pandey’s media team for her upcoming movie “Helen”. We are not saying that it’s correct or not, only Poonam can clarify about rumours of the rigged promotion movie news.