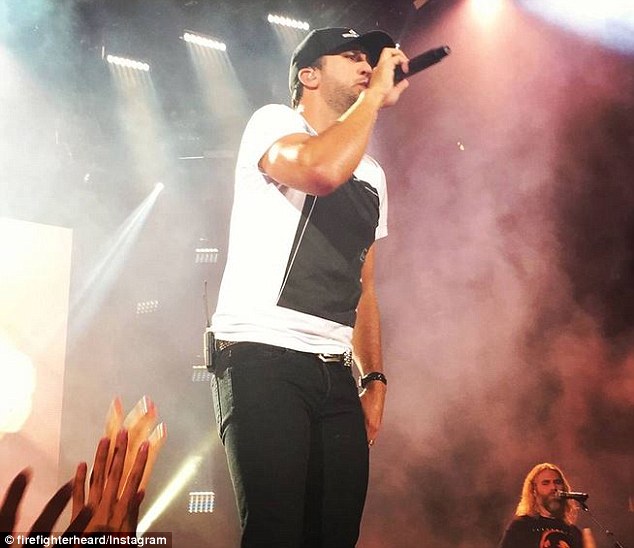 Beginner Girish Kumar temporarily lost his voice, while the shooting of his 2nd movie, ‘Loveshhuda’. First, he had to scream with high energy for a scene, that was fine after few takes.

Just after that, he drinked chilled liquor through a funnel before breaking into the song, ‘Peene ki tamanna’, which was a shot in the 100-year-old bar at an interesting location. As per the crew member, “After a small chat with the choreographer, Girish felt he should drink whiskey to enact the scene with conviction, but the high-pitched screaming trailed by the alcohol was too demanding for him. By the time they packed up, he had just lost his voice.”