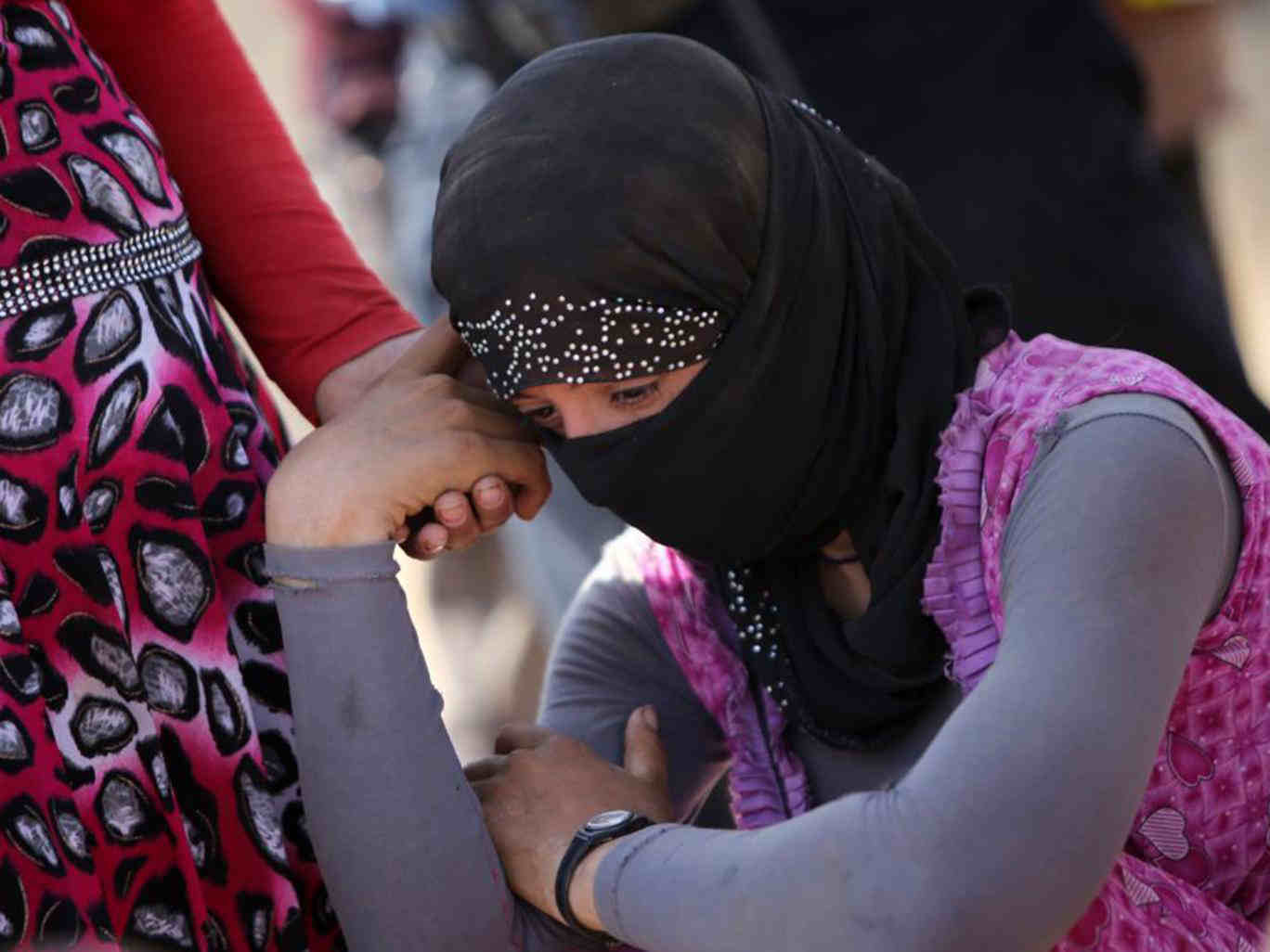 Islamic State theologians after threatening the US publicly on Twitter have issued an extremely detailed fatwa on when “owners” of women enslaved by the extremist group can rape them, in an apparent bid to curb what they called violations in the treatment of captured females. According to this fatwa, this rape is ‘one of the inevitable consequences of jihad.’

This fatwa has 15 rules.

According to this Fatwa “If the owner of a female slave, who has a daughter suitable for sex, has sexual relations with both. Joint owners of a female captive are similarly enjoined from sex because she is viewed as “part of a joint ownership.”

This fatwa is terrifying.